The not guilty verdict and acquittal of all charges against George Zimmerman in the case of Trayvon Martin, the decision to not indict Cleveland Police Officers-Timothy Loehmann and Frank Garmback for the murder and the cover up shooting of 12-year-old Tamir Rice, and the failure to indict ex-police officer Darren Wilson in the case of Mike Brown, along with other similar cases, have angered many people, largely because most people still feel that “justice” was not served in these cases.

Many believe these cases exhibit the state-sanctioned killings of young African-American men. In many ways, those who are offset by the murders are right. What we can all agree on is that the facts overwhelmingly show that all the mentioned cases are tragedies, without question! Many believe that race played a role in most, if not all, of these judgments. So, what does this demonstrate about our country’s ability ― or lack thereof ― to provide justice for all and protect it’s citizens? Let’s discuss these questions.

Let’s be honest, circumstantially most Black people believe they just don’t have the privileges or immunities of citizenship or due process ― of life, liberty or even equal protection of laws granted to other citizens (they are right in many ways). Within the African-American community, most, when asked, will say that they have never stopped being marginalized, criminalized and convicted for their skin color, beginning during slavery, and lasting into the economic and psychological era of slavery that we now call the new Jim Crow.

Strangely enough, there is a similarity between all these cases, but there are some lingering questions we must ask ourselves. We could ask, “Why would any police routinely be allowed take the life of citizens, time after time, and not abide by their public mandate, which is to ‘serve and protect?’” Today, we have questionable cases like Alton Sterling and others. The police murders keep stocking up, and for the most part, the only change around the country is that we are seeing more tragic cases of police murder everyday. 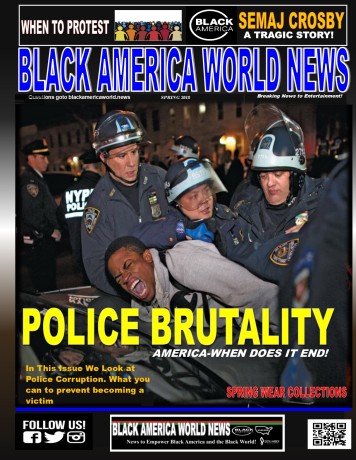 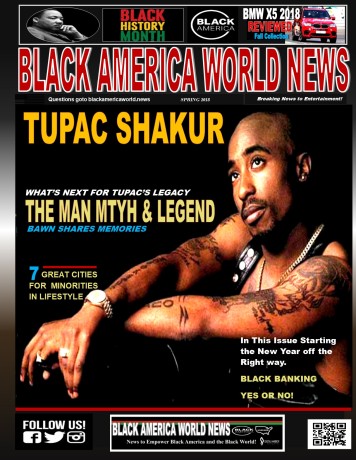 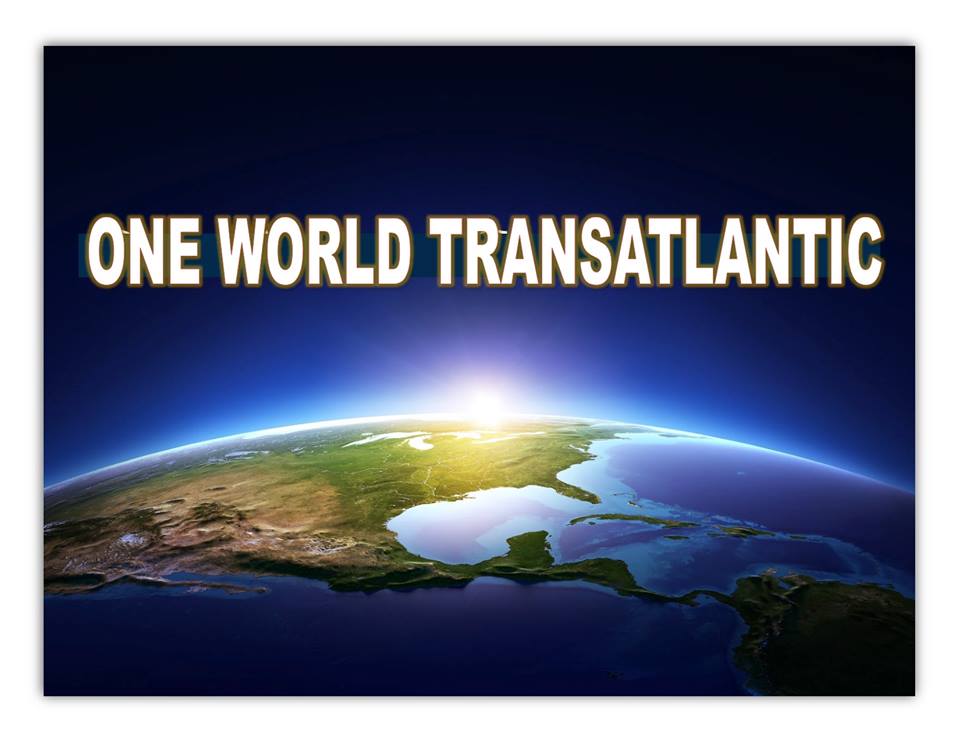 A Division of One World Transatlantic Global Media 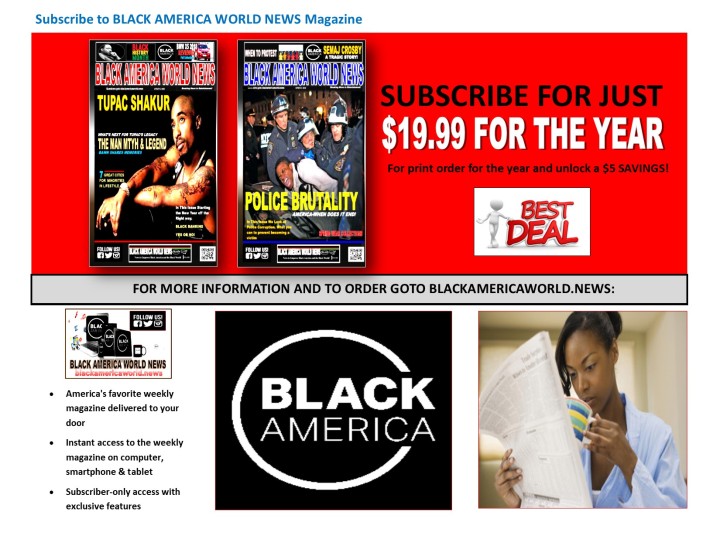